Back To Space Abyss

You can attack monsters, objects, npcs, and other players. There are some restrictions, but the basics are you Right Click on what you want to attack, then click the 'Attack' button 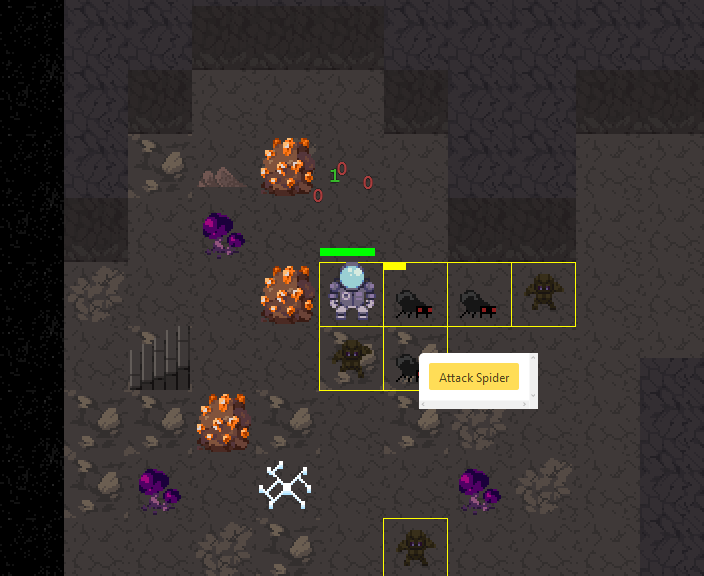 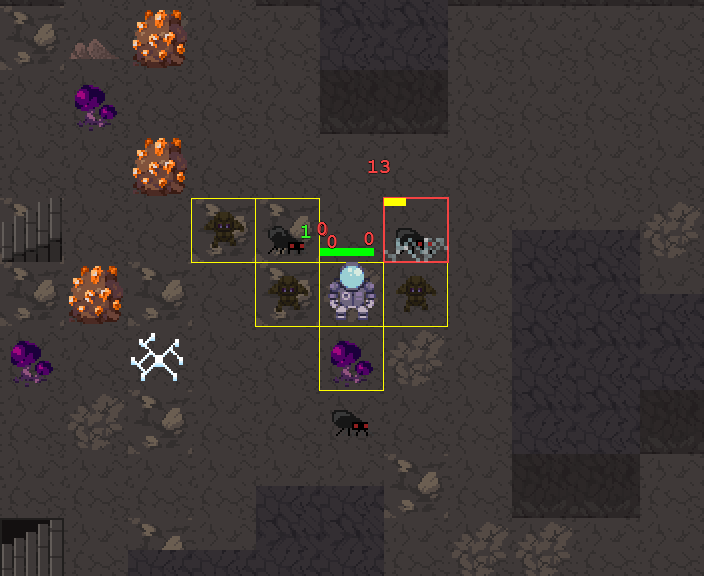 Your pod can't attack other player's ships. Pods are free. If you lose your, you'll be gifted another.

You won't be able to be attacked, or to attack, when standing on a Spaceport tile

Some planets or space stations might have an owner that restricts who you can attack. For example, on the Azure planet, Cadian doesn't allow attacking his property ( anything he has built ) or other players. If a planet or space station has a restriction, it means there is an advanced AI on the planet/ship, and this advanced AI will use energy to enforce the rules.